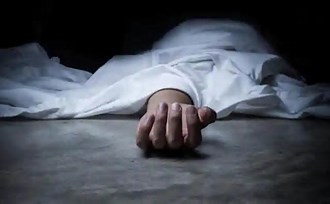 A 62-year-old man died on Tuesday while waiting for verification of his credentials to get an old age pension at the social welfare office in Bandipora district of Jammu and Kashmir, officials said here. Sonaullah Bhat, a resident of Malangam in Bandipora, died at the Tehsil Social Welfare office Tuesday morning as he was waiting for his turn to submit his documents for verification, the officials said. The cause of Bhat’s death was not immediately known. Thousands of old age pensioners in Kashmir are being made to run from pillar to post for the past several months now for regularising of their pension as the payment process has been moved to online mode.

Political parties have urged the administration to adopt a “humane approach” to the issue. Expressing concern over Bhat’s death, CPI(M) leader Mohamad Yousuf Tarigami reiterated the demand for simplifying the whole process. He expressed his dismay over the hardships being faced by the old people, people with disability, widows, divorcees, transgenders, and other needy and destitute with the introduction of online registration. “The beneficiaries who are old-aged ,including the disabled are being made to sit in long queues for hours in sub-zero temperatures outside offices which led to the unfortunate death of this poor elderly person,” he said. The CPI(M) leader also demanded immediate relief for the Bhat’s family.