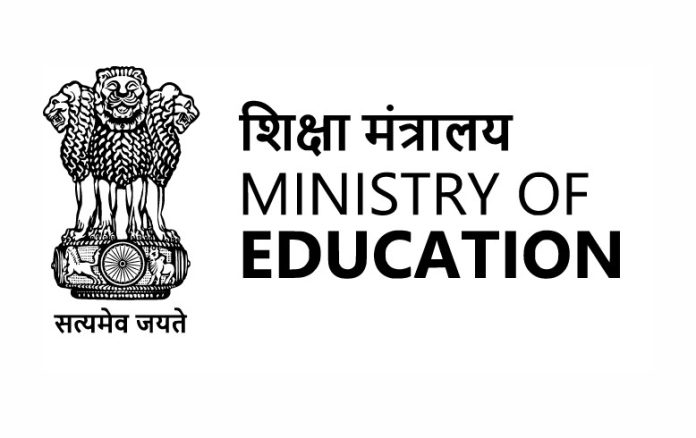 The Ministry of Education has asked for a factual report from the West Bengal government on a class 10 model question paper asking students to mark “Azad Kashmir” in a map, sources said on Wednesday. “The ministry has taken a serious view of news reports on a question for class 10 examination 2022-23 of the West Bengal Board of Secondary Education asking the students to identify ‘Azad Kashmir’ on India’s map,” a source said.

“The ministry has asked for a factual report along with an Action Taken Report from the Education Department of West Bengal in connection with the question in the test paper,” the source added.

A political row had erupted in West Bengal on Tuesday after an image of the class 10 model question paper asking students to mark “Azad Kashmir” in a map went viral on social media, with the opposition BJP claiming it to be a “jihadi conspiracy” and the ruling TMC in the state terming it a mistake that it does not support. West Bengal Board of Secondary Education president Ramanuj Ganguly had conceded that the “goof-up” took place in the test papers published by the autonomous body, adding that action was being taken against those responsible for the mistake.