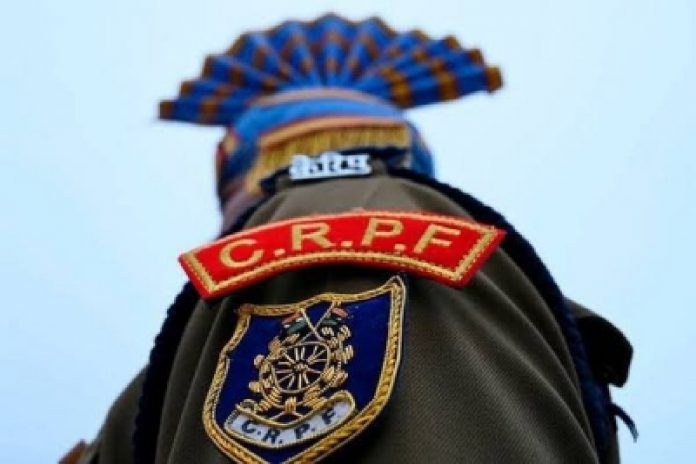 In a bid to enhance security setup in the twin border districts of Rajouri and Poonch, authorities on Wednesday are deploying a large number of CRPF companies to secure minority areas in the region.

The development comes in view of twin terror attacks in Jammu and Kashmir’s Rajouri district in which six people of a minority community including two children were killed and 11 others were injured.

“CRPF companies in numbers are being deployed for strengthening security in Rajouri and Poonch districts,” an officer told