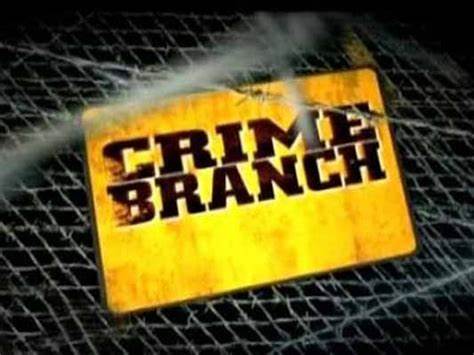 The economic offence wing of Crime Branch Kashmir has produced chargesheet in a Srinagar court against a man posing as civil engineer to fraudulently mint money from a man on pretext of providing building permission in Jammu.

Crime Branch filed the chargesheet under section 420 RPC against Rajinder Pandita alias Raju, at present a resident of Jammu, before the Court of Passenger Tax Srinagar.

The official said that the case had been registered upon receipt of written complaint, wherein it was alleged by the complainant that Rajinder Pandita deceived him dishonestly and fraudulently by inducing him to pay huge amount under the pretext of providing building permission from Jammu Municipal Corporation for construction over his land at Jammu.

“The Economic Offence Wing of Crime Branch Kashmir conducted investigation in the matter and during the course of investigation, it came to fore that Rajinder Pandita projected himself as Civil Engineer and fraudulently, dishonestly induced the complainant to pay huge amount for providing building permission and other formalities,” it read.

It said that the act omitted and committed have prima facie disclosed the commission of offence under section 420.

“The instant case stands registered against the accused person at Police Station Crime Branch Kashmir and accordingly Charge Sheet of the said case produced in the Court of Passenger Tax Srinagar,” it read.

Put an immediate halt on the bulldozers in J&K : Omar