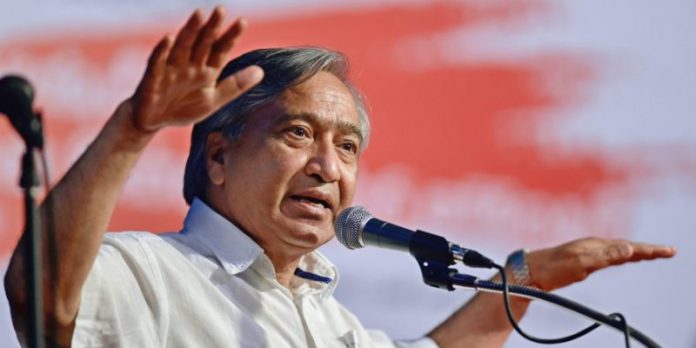 The CPI(M) has objected to the recent direction by authorities in Jammu and Kahmir to remove encroachment from government land, claiming it will render thousands of people homeless and also divest many of cultivation rights.

The Left party demanded immediate withdrawal of the order and asked people to unitedly oppose it.

In a circular issued on January 9, Commissioner Secretary of the Revenue Department Vijay Kumar Bidhuri directed all deputy commissioners to ensure 100 per cent removal of encroachments from state land, including Roshni and Kahcharai, by the end of January.