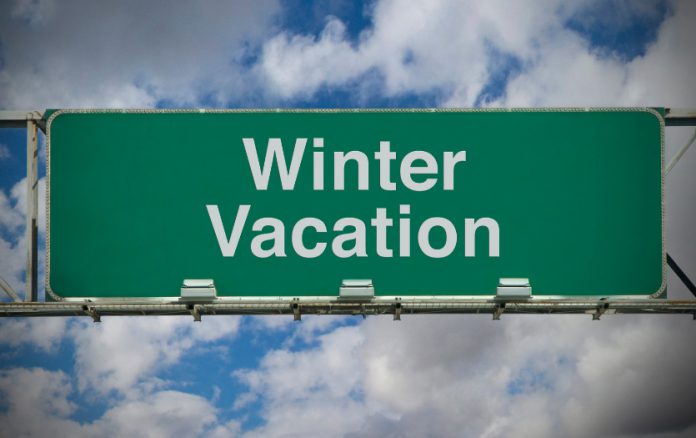 The order reads the Principal District and Sessions Judges and Chief Judicial Magistrates of the concerned Districts shall make the suitable arrangements for disposal of urgent criminal business arising during the period of such vacations in the areas within their respective jurisdictions.