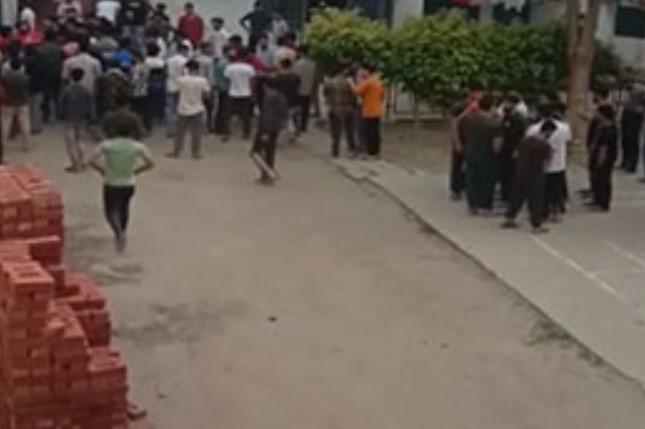 A clash broke out on the premises of a college hostel in Punjab’s Moga district between students from Jammu and Kashmir and Bihar following the cricket T20 World Cup final match between Pakistan and England on Sunday, police said.

The incident caused minor injuries to a few students, they said.

A group of students were watching the Pakistan versus England in the hostel of an engineering and management college. Pakistan was defeated by England in the match which took place at Melbourne in Australia.

Soon after the match got over, some students from Jammu and Kashmir and Bihar entered into a heated argument over some issues. Soon they started pelting stones at each other, the police said.

A team of local police officials reached the spot and brought the situation under control, they said.

Police personnel were deployed at the college and its hostel. An investigation into the incident is underway, the police said.