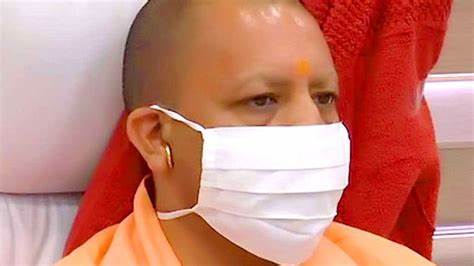 The Yogi Adityanath government in Uttar Pradesh got relief on the issue of local bodies elections today, with the Supreme Court putting on freeze the Allahabad High court’s order to hold urban bodies elections in the state by January without reservation to Other Backward Classes or OBCs. A bench comprising Chief Justice DY Chandrachud and Justice P S Narasimha asked the state Backward Classes Commission to file a report on political backwardness of OBCs for giving quota in local bodies by March 31.

The state, which had challenged the High Court’s order, told the Supreme Court that a separate OBC Commission has already been formed and will complete its task by March.

The order came following a petition that had objected to the state government’s move to issue a provisional list of reserved seats for mayors of 17 municipal corporations, chairpersons of 200 municipal councils and 545 nagar panchayats.

The petitioners had contended that the state government must follow the Supreme Court’s formula and form a commission to study the political backwardness of OBCs before fixing reservation.

The support of OBCs is crucial to the BJP in Uttar Pradesh.

In 2021, the Supreme Court had directed that states hold a “triple test survey” to gather contemporary data on OBCs before deciding on the percentage of political quota. “Social and economic backwardness does not necessarily coincide with political backwardness,” the top court had said.