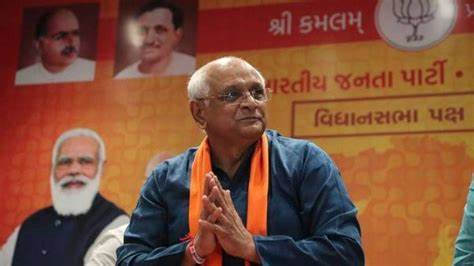 Gujarat Chief Minister Bhupendra Patel tendered his resignation along with his entire cabinet on Friday to pave the way for formation of a new government in the state after the ruling Bharatiya Janata Party’s (BJP) landslide victory in the Assembly elections.

The BJP registered a historic victory in Gujarat by clinching 156 seats in the 182-member House.