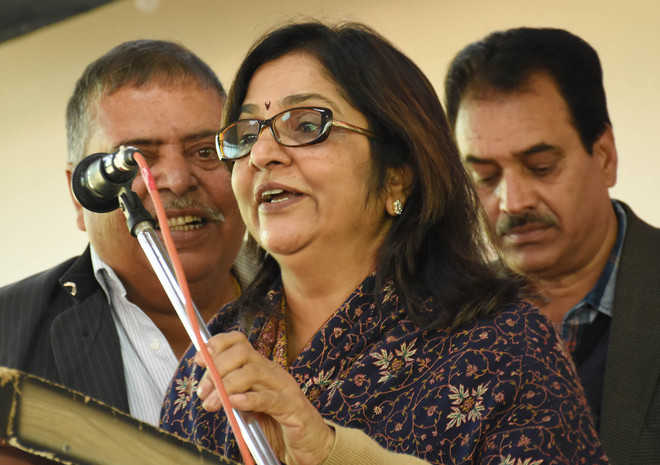 Congress leader Rahul Gandhi-led Bharat Jodo Yatra will arrive in Jammu and Kashmir’s Kathua district on January 20 and will conclude in Srinagar summer capital on January 30, a senior party leader said on Tuesday.

Rajya Sabha MP and party in-charge J and K Rajni Patil said the Congress is focused on making the Yatra successful because it is the largest mass mobilisation programme being undertaken in independent India.

The Congress has put its heart, mind and soul in it, she added.