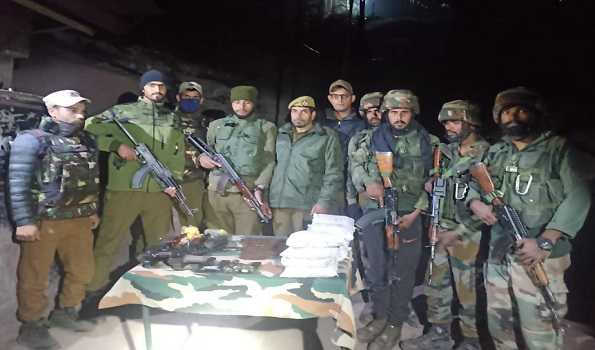 The army and police foiled an attempted infiltration and smuggling of arms through the Line of Control (LoC) in Uri sector in Jammu and Kashmir’s Baramulla district and seized weapons and suspected drugs, police said on Friday.

They said a joint operation was launched on Friday morning by the army’s 8 RR and the police following a tip about possible infiltration and smuggling of arms and contraband in Rewand nallah area in Uri.