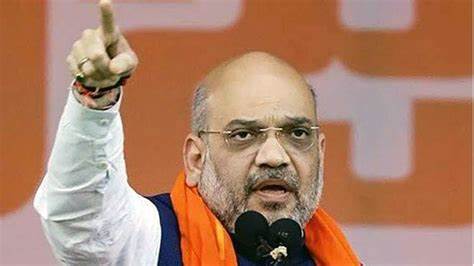 Union Home Minister Amit Shah’s remark at an election rally in Gujarat that perpetrators of violence were “taught a lesson” in 2002 was not violative of the model code of conduct, Election Commission sources said on Saturday.

After going through the report of the state chief electoral officer and seeking legal opinion, the poll panel concluded that referring to taking action against “miscreants” was not violative of the provisions of the poll code.

A former bureaucrat had moved the poll panel over the statement Shah made at an election rally in Mahudha town of Kheda district last month.