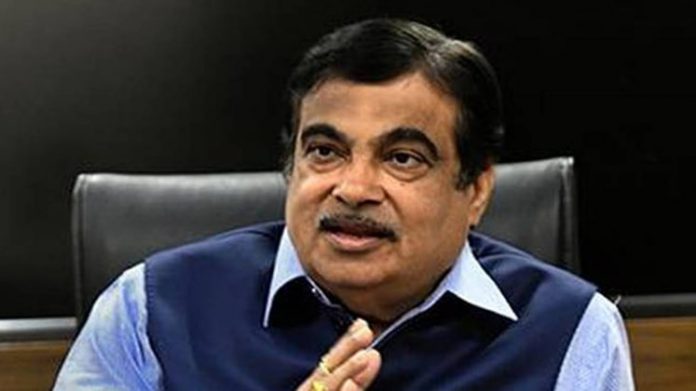 Union Minister Nitin Gadkari on Friday said all parties should make a collective effort to implement a uniform civil code which will be good for the nation and humanity.

Replying to a question on Uniform Civil Code (UCC) at Agenda Aaj Tak event, he said, “If a man marries a woman it is natural. But if someone goes for four marriages that is unnatural. Therefore the progressive and educated Muslims don’t do it.” “There should be a qualitative change in society. It is not against any religion or sect. We should together develop the nation,” the Union minister for road, transport and highways said.

Should not women of any religion, be they Hindu, Muslim or Sikh, be given equal rights, he posed. The Union minister also asked which Muslim country in the world has two civil codes.