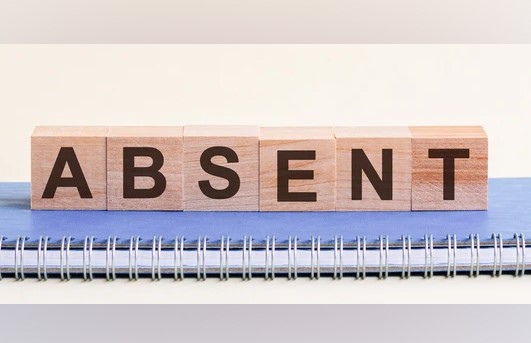 Authorities in Anantnag district of Jammu and Kashmir on Monday initiated disciplinary action against 92 government employees who were found unauthorisedly absent from work, officials said.

“The district administration Anantnag today cracked the whip on employees coming late to offices and remaining absent without sanctioned leaves during a district-wide drive held on the directions of Deputy Commissioner (DC), Anantnag, Dr Basharat Qayoom,” an official spokesman said.

He said during the drive, senior officials from the administration inspected 58 offices and found 92 employees absent.

The deputy commissioner’s office has issued directions to the officials concerned to initiate disciplinary action against employees found absent. The district heads of these offices have also been asked to explain the lack of supervision, the spokesman said.

Qayoom said there is a zero-tolerance policy towards absenteeism and lack of punctuality.

He said that biometric attendance has been installed in most of the offices in the district.

Any official flouting the norms will be taken to task, the deputy commissioner said, adding such surprise checks will continue in future.