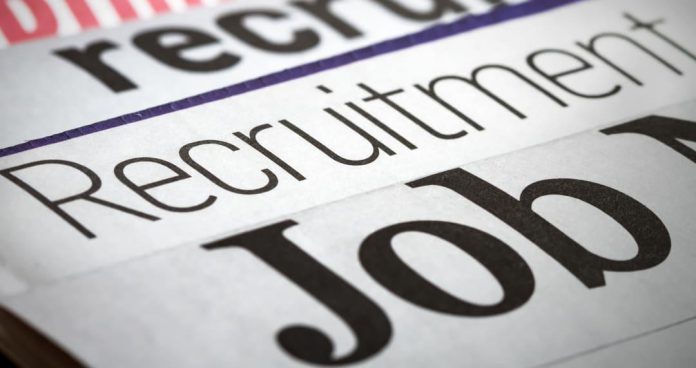 There are around 9.79 lakh vacancies in the central government for different posts and departments, the Lok Sabha was informed on Wednesday.

As per Annual Report of Pay Research Unit of Department of Expenditure, 9,79,327 posts are vacant under various ministries/departments of the central government, as on March 1, 2021, Union Minister of State for Personnel Jitendra Singh said in a written reply.

“Occurrence and filling up vacancies is a continuous process, as per the requirement of various ministries/departments/organisations of central government,” he said.