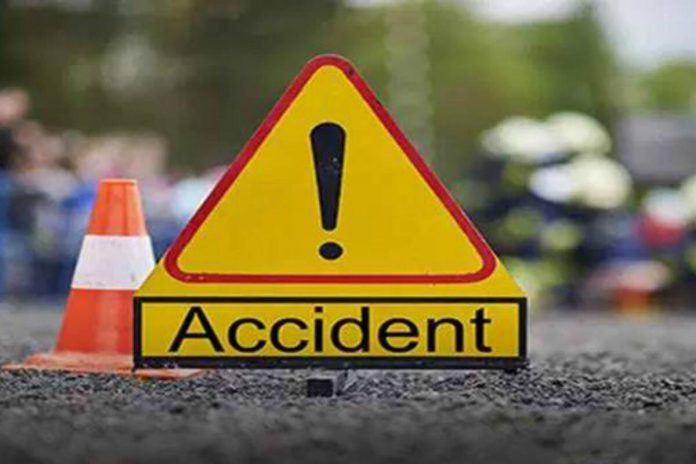 He said soon after the incident Police team of PP Bhalla and SDRF team reached to the spot for rescue operation.
The official said at least three persons, who were onboard, are feared dead, while rescue operation was underway.