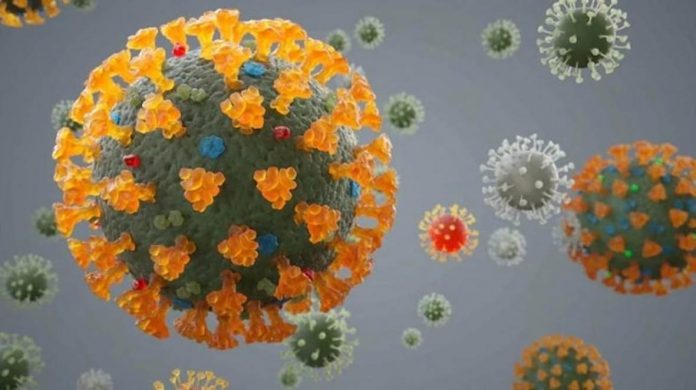 Three cases of Omicron subvariant BF.7, apparently the strain driving China’s current surge of Covid cases, have been detected in India so far, official sources said Wednesday.
The first case of BF.7 in India was detected in October by Gujarat Biotechnology Research Centre. So far, two cases have been reported from Gujarat while one case has been reported from Odisha, they said.

In the Covid review meeting chaired by Union Health Minister Mansukh Mandaviya Wednesday, experts said although there is no overall increase in Covid caseload as of now, there is a need for continued surveillance to keep a track of existing and emerging variants.
According to official sources here, Chinese cities are currently hit by the highly transmissible Omicron strain, mostly BF.7 which is the main variant spreading in Beijing and is contributing to a wider surge of Covid infections in that country.
“The BF.7’s high transmissibility in China might be attributed to a low level of immunity in the Chinese population from the previous infection and possibly vaccination too,” an official source said.

BF.7 is a sub-lineage of the Omicron variant BA.5 and has the strongest infection ability since it is highly transmissible, has a shorter incubation period, and has a higher capacity to cause reinfection or infect even those vaccinated.
It has already been detected in several other countries, including the US, the UK and European nations such as Belgium, Germany, France and Denmark.