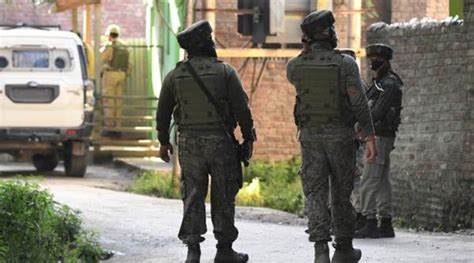 Two people were killed and six injured in an assault by a mentally unstable man in Jammu and Kashmir’s Anantnag district on Friday, officials said.

Javaid Ahmad allegedly picked up a stick and started hitting unsuspecting people who were out for early morning chores in the Ashmuqam area of the district, the officials added.

Two people succumbed to the injuries sustained in the assault while at least six more are undergoing treatment, they said.