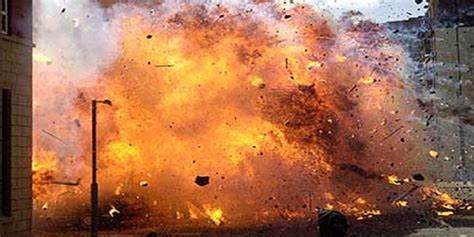 Two persons, including a soldier, were killed and nine others wounded in a suicide blast in Pakistan’s restive Khyber Pakhtunkhwa province bordering Afghanistan, the military said on Thursday.

The blast took place in Miranshah town in North Waziristan.

The Inter-Services Public Relations (ISPR) in a statement said that a soldier and a civilian were killed in the blast.